Back to Kingdom Of Cosplay's Front Page | Upload Your Banner Ad!

Manda's been cosplaying since August 2013 with canadian cosplay group The Geekettes which she helps put together with her two best friends. Since then, more members joined the group, and they all had some pretty amazing times.  Look for The Geekettes in a convention near you.

Thru conventions, Manda has met so many wonderful people, and she lives to inspire others to try cosplaying and to enjoy the nerd community to the fullest. 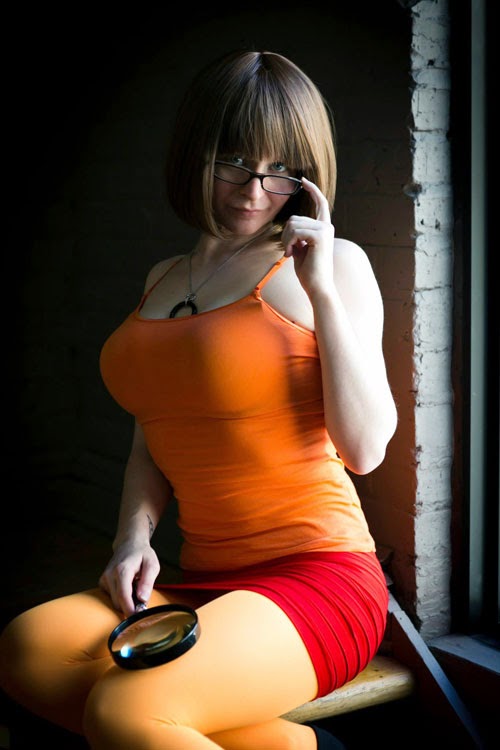 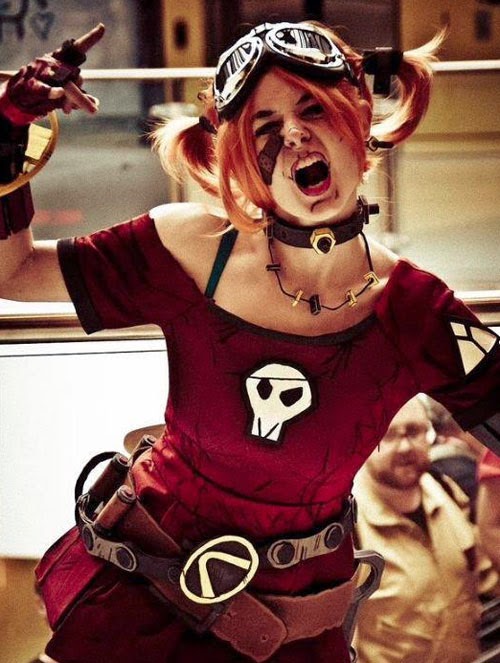 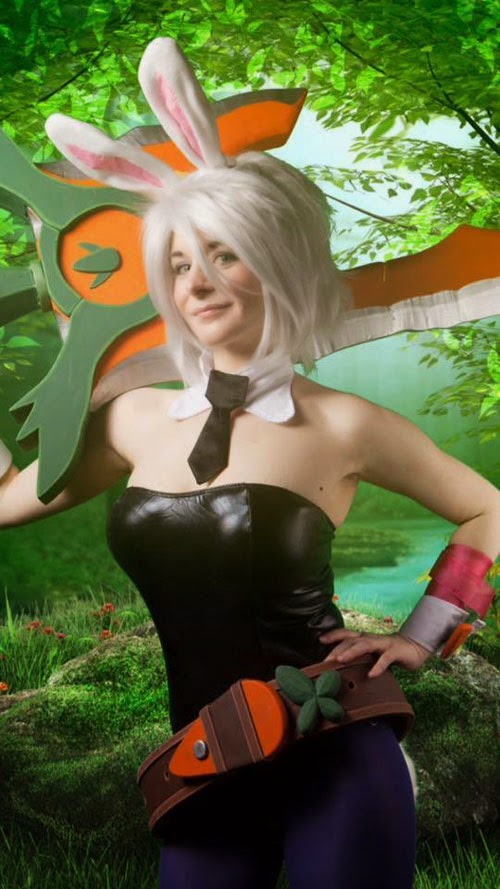 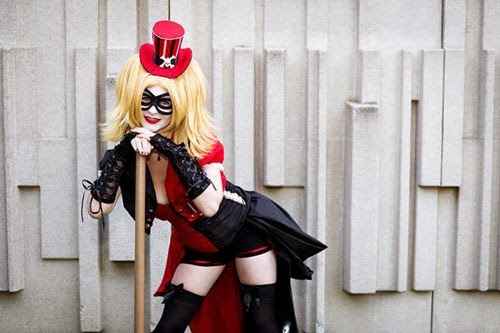 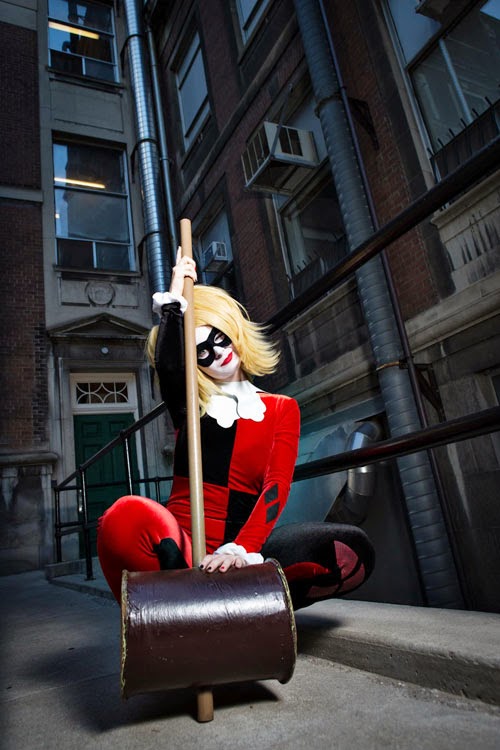 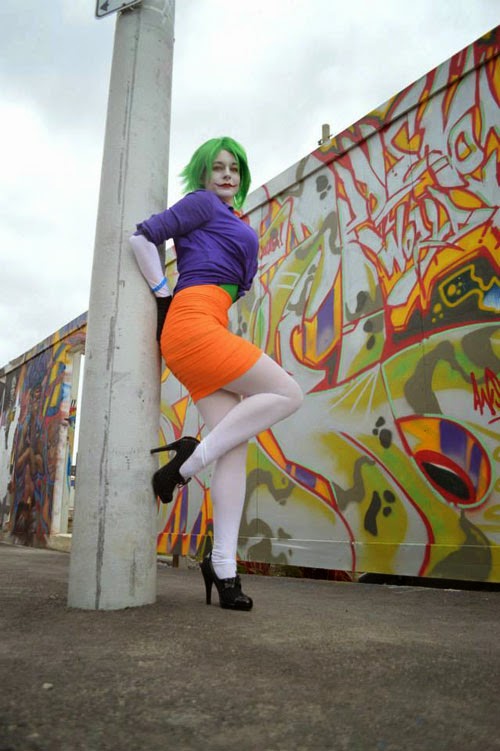 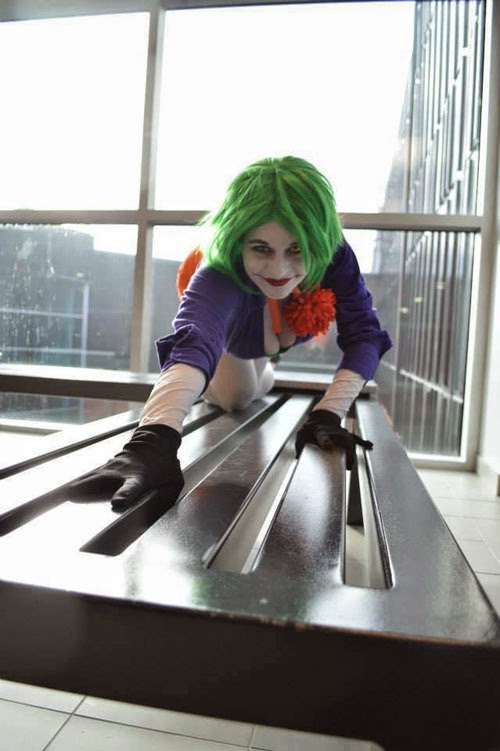 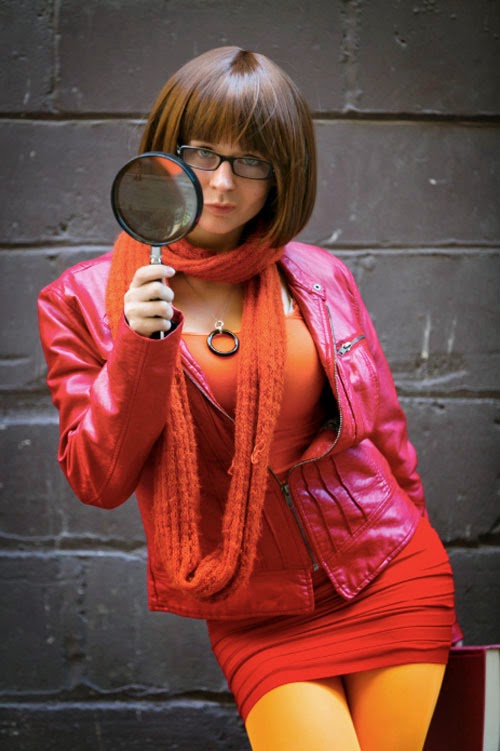 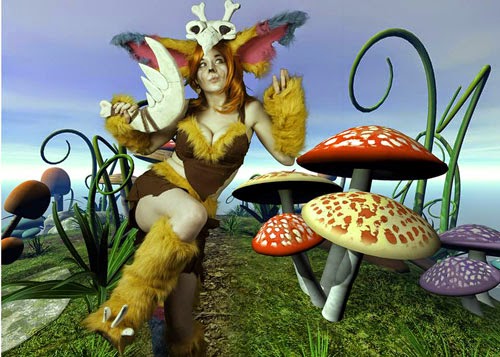 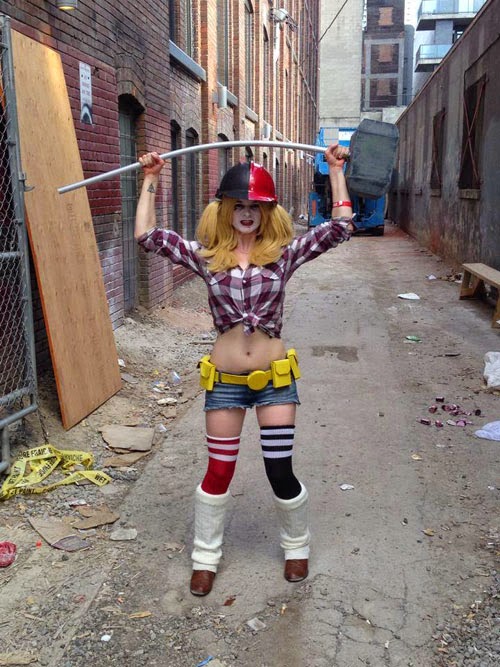